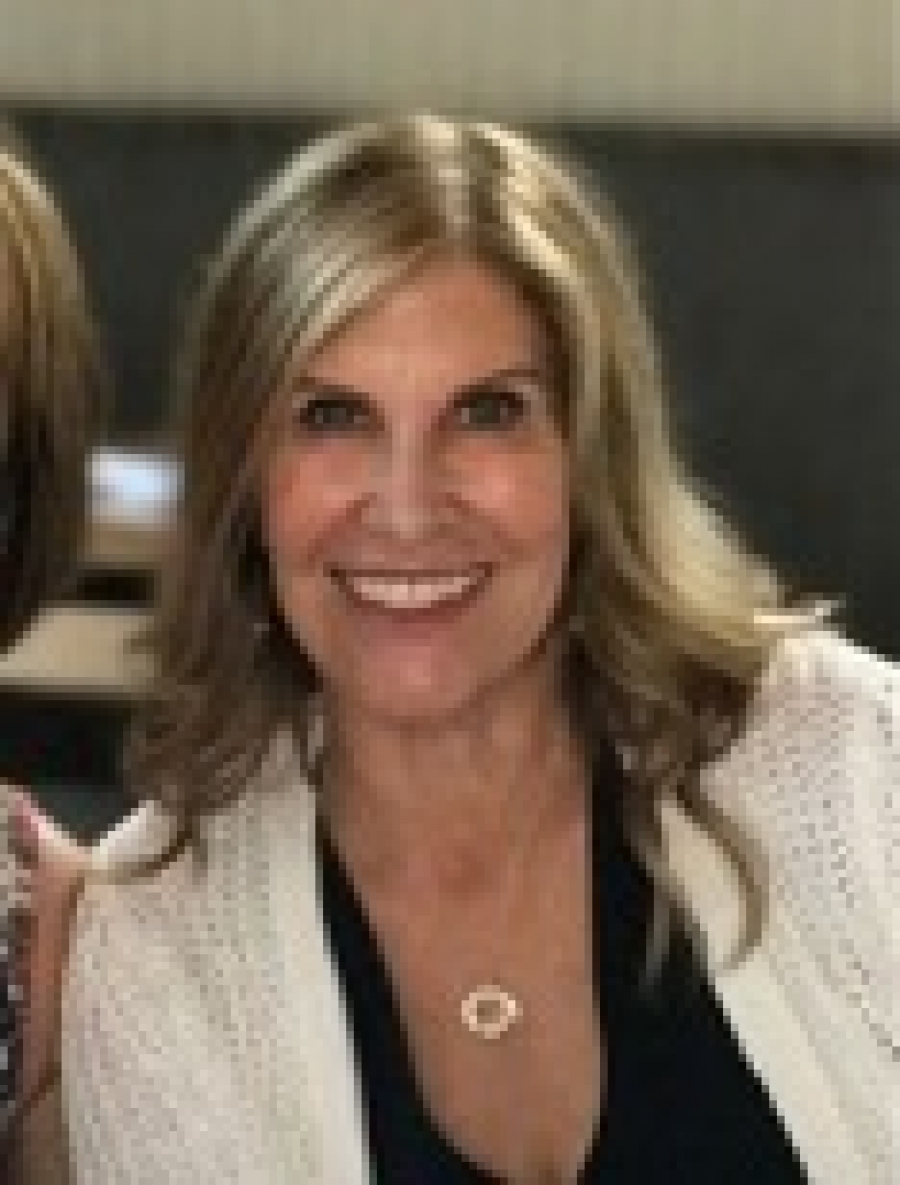 My family was relocated from Boston to Bentonville, Arkansas in late 1999. At the time it was a very small town, home office to Walmart, one the country’s largest retailers soon to become the world’s largest. The small town is now triple in size assisted in part by the opening of Crystal Bridges Museum of American Art on November 11, 2011, which transformed our community into an international host and destination spot. I became a Gallery Guide after the museum opened and have been rewarded ever since bringing the stories of Crystal Bridges’ art, architecture and nature to life for our guests. It has been an incredible opportunity to be a part of a growing community and museum where the prospects seem limitless.

My connection with the NDSC

I was introduced to the NDSC after a fellow guide had returned from the 2015 symposium in Cincinnati. She spoke highly of the experience of meeting other docent/guides and how informative it was for her. I attended the Montreal Symposium and was “wowed” by the enthusiasm, the exchange of ideas and the session information. I returned to Crystal Bridges inspired and enthusiastic. I attended the Washington DC symposium this year as a presenter as well. I decided to become involved with the council to introduce more guides to NDSC, share the valuable associations it brings and hopefully enlist more guides and their museums in support of NDSC’s mission.