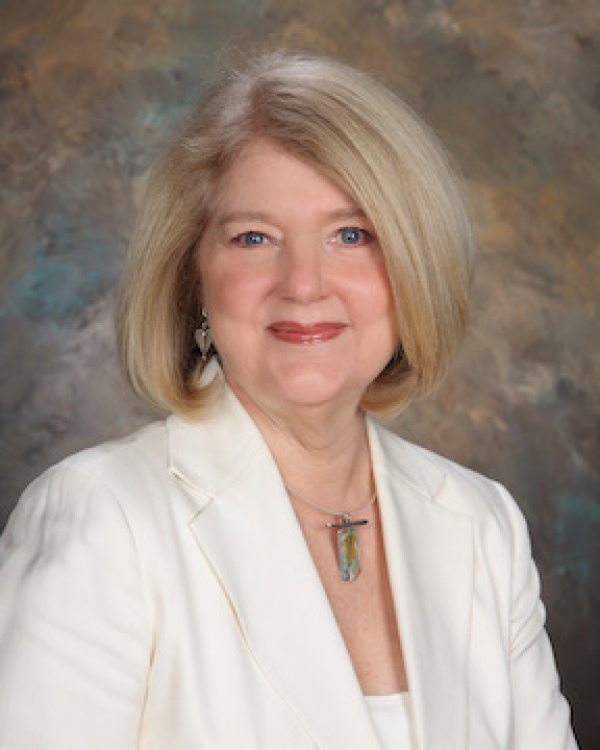 In her devotion to aid and support volunteers everywhere, she not only became a president for the NDSC, she was president of many other wonderful volunteer organizations and still is for several. Some of them are: American Association of Museum Volunteers (AAMV), the Museum Docent Education Association (MDEA), and the Docent Council of Metropolitan Saint Louis.

Ms. Wachter has also chaired sessions and was a speaker at American Alliance of Museums’ Conferences (AAM) every year between 2003 and 2011. She has helped museums in New Orleans and NYC, presented workshops at the Association of Midwest Museums (AMM) conferences, was a guest speaker at a Volunteer Committees of Art Museums (VCAM) conference and is always available to help local museums. For all she has done for the community, Gin was chosen to receive a 2009 Women of Achievement Award, in Saint Louis.

My Connection with the NDSC

Most of the accomplishments that Gin did center around two Organizations that she dearly loves: The Saint Louis Art Museum and the National Docent Symposium Council. Everything she has done is for them.

Gin was chosen to be on the NDSC board in 2001. She was first a Regional Director, and later became NDSC’s Education Director and VP. Next, she became President of the NDSC and continued the Board as past president. At the same time she had been dreaming of her two favorite Organizations working together and stayed on the board as co-chair of the National Docent Symposium 2011 which was held in Saint Louis, hosted by the Saint Louis Art Museum and the Saint Louis Art Museum Docents.

Gin has been helping other Museums that were hosting NDSC’s Symposia and has been asked to be an NDSC Advisor for the past four years. 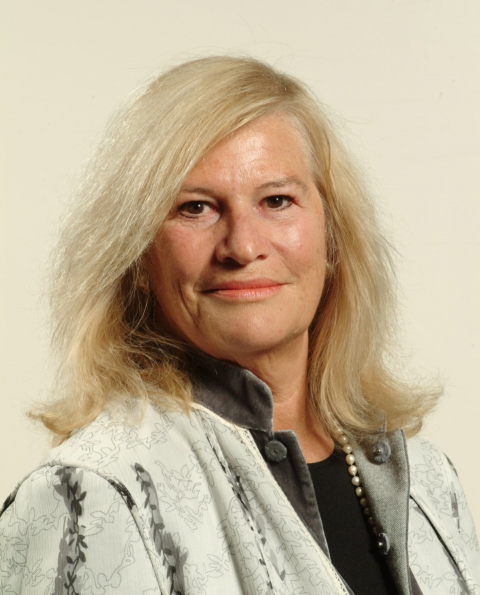 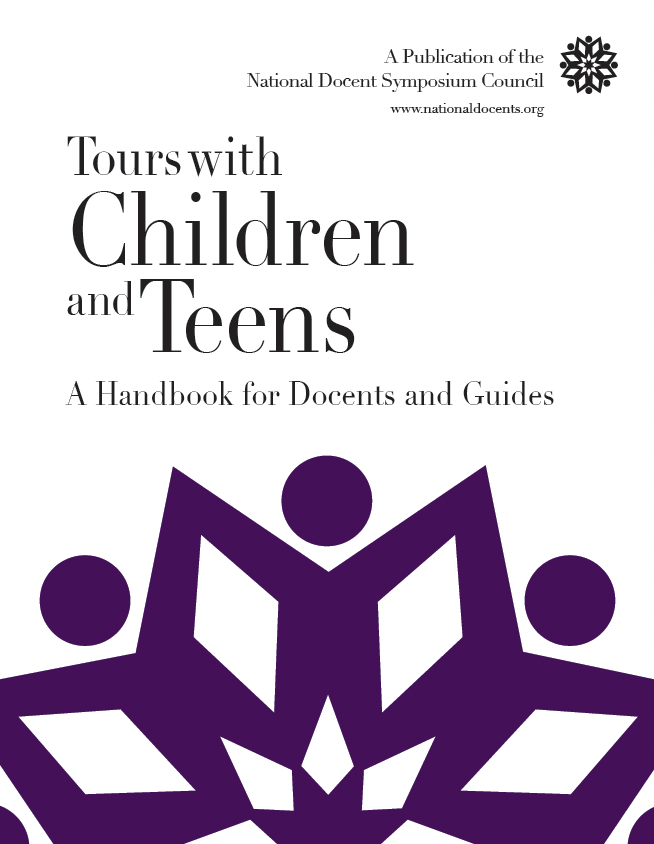