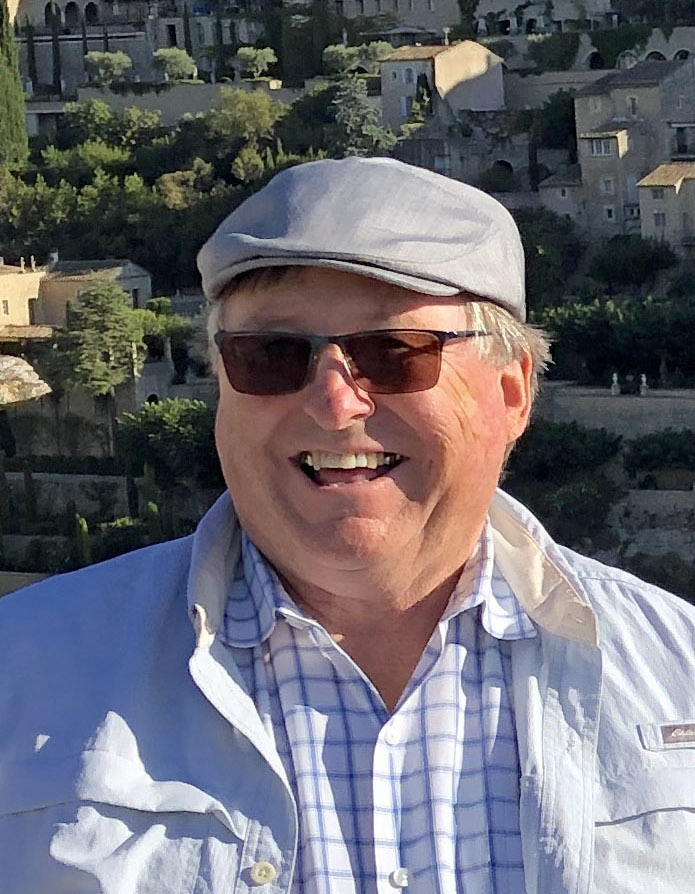 As part of NDSC’s 40th anniversary Ruby Celebration series, I interviewed past members of the NDS Council. Doug McTavish became a docent at the Burke Museum of Natural History and Culture in Seattle, Washington in 1997. In 2011, he agreed to serve as a Regional Director for the NDSC’s Western Region. Doug described himself as someone on a journey of exploration; he saw his role as a docent sharing new facts, new ideas, and new possibilities with other curious travelers. His role at the Burke has changed somewhat over the years, illustrating his belief in the need to “adapt or become irrelevant.” I spoke to Doug about his efforts on behalf of NDS during his time on the Council, and the changes he has seen in Docent/Guide practices at his museum.

Doug, tell us a little about your time on the Council.

I feel my main contribution to the NDS during my years as Regional Director for the Western Region was to promote the NDS to a broader variety of scientific, historical, and cultural museums.

A worthwhile goal and one NDSC continues to pursue. What changes have you noted on the Council now?

I noted that the NDS Annual Meeting was virtual. I was glad to see that the Council responded well to the crazy couple of years we have had. The NDSC is reflecting the need of cultural institutions to adapt or become irrelevant.

Tell us a little about the purpose of the Burke.

The Burke is a state museum and operates under the auspices of the University of Washington in Seattle. All our museum departments (Biology, Botany, Fisheries, Herbarium, Archaeology, and Culture) conduct research alongside the respective university departments. All our curators are tenured professors.

How did you become involved with the Burke?

My own personal history with The Burke Museum of Natural History and Culture goes back 25+ years. I was a member of the museum, and in 1996 I responded to a call for new volunteers to tour the museum with school groups and the public. As a docent, I enjoyed that special “Aha” moment, when a student or adult got the meaning behind our discussion!  Also, for the last 20 years I have also volunteered as a photographer cataloguing new articles entering the collection in our Culture Department.

Many NDSC members have observed that there is a trend toward changes in the docent program that coincided with changes in the physical plant of the museum. Did you see that at the Burke?

Changes began with the reopening of our new museum building in October 2019. 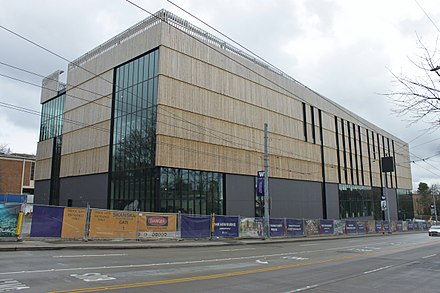 Traditional docent-led tours were no longer the way the museum wanted to pursue Public Engagement. To start, all school programs were now to be led by paid Education Department staff.
The new museum building includes a series of working labs where researchers and scientists, from each of the departments, work in view of the public. Volunteers, now called “SPARKS”, ‘hang out’ in the public spaces and interact with visitors on a one-on-one basis. SPARKS describe the work taking place in the lab, such as how the biology assistant is dissecting a new bird or animal specimen for permanent storage, or how the paleontology assistant is using a dental drill to extract a dinosaur bone from the surrounding rock matrix.

Although I no longer lead tours as a docent, as a SPARK I interact with our museum visitors in a new way.  The SPARKS program was placed on hold due to Covid-19, but I plan to continue. I also continue as the photographer for the Cultural Department at the Burke.These are both ways of supporting the mission of the Burke Museum.

Thanks for describing these adaptations for us!