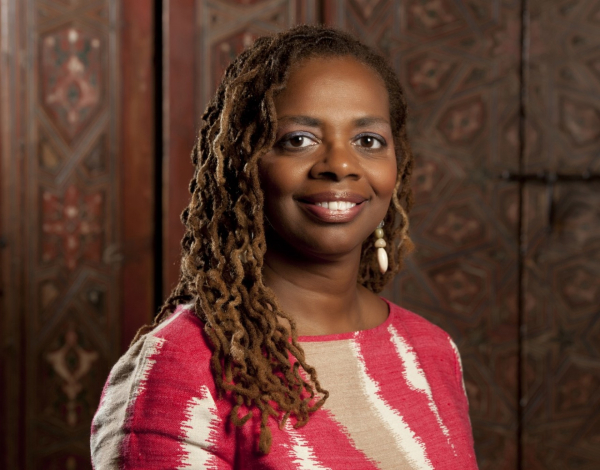 This tribute is to honor Renée Brummel Franklin, a staff member at the Saint Louis Art Museum.

In January of 2021, Renée became the museum’s first chief diversity officer. Previously she had been director of audience engagement. She has been part of the museum’s staff since 1998. During this time, she played a critical role in expanding community programs and reaching new and diverse audiences.

Renée has a long history of achievement in the arts community of St. Louis and beyond. She is a founding member of the National Alliance of African American Art Support Groups and started our museum’s Friends of African American Art Collectors Circle, a group that aims to enhance museumgoers' enjoyment of work by African American artists. She was named outstanding arts professional at the 2010 Visionary Awards, presented by Grand Center Inc. At the time she was the museum’s director of community partnerships.

In her new position as chief diversity officer, she is making great progress in carrying out the museum board’s report on diversity, equity and inclusion, adopted in 2020, including taking steps to attract more candidates of color, overseeing the setting aside of funds to acquire more work by non-Western artists, and examining all existing wall labels “through a lens of racial equity” to determine if they should be changed. She is great leader of our museum, the St. Louis region and beyond.