Discover the Less-known Homes and History sites of the Eastern United States.

What do Hudson and Catskill, and some of the smaller cities and towns in the states of New York, Massachusetts, Connecticut, New Hampshire and Vermont have in common?

The northeastern states are a refreshing antidote to spending the summer in triple-digit heat in Palm Springs, California. Their small cities, towns, and villages are home to some of the most unusual and quaint Gilded-Age houses and gardens, museums and National Historical Sites.

Like many of you, while travelling we usually visit museums. We take docent led tours, listen attentively to stories about the artist and admire the works hanging on walls or look at strategically placed pieces of glass and sculpture in gardens and public spaces.

This journey was a little different and began in Pittsfield in the Berkshires, a rural region in the mountains of western Massachusetts and an ideal location to launch our day trips.

There is something magical about walking through the home of the actual artist, be they architect, sculptor, or author. My partner Brian and I would experience this magic time and again, over the next few weeks.

Our first historic house tour was The Mount, home of Edith Wharton in Lennox MA. Wharton drew upon her insider's knowledge of the upper-class New York "aristocracy" to realistically portray the lives and morals of the Gilded Age. She was the first woman to win the Pulitzer Prize for Literature in 1921. 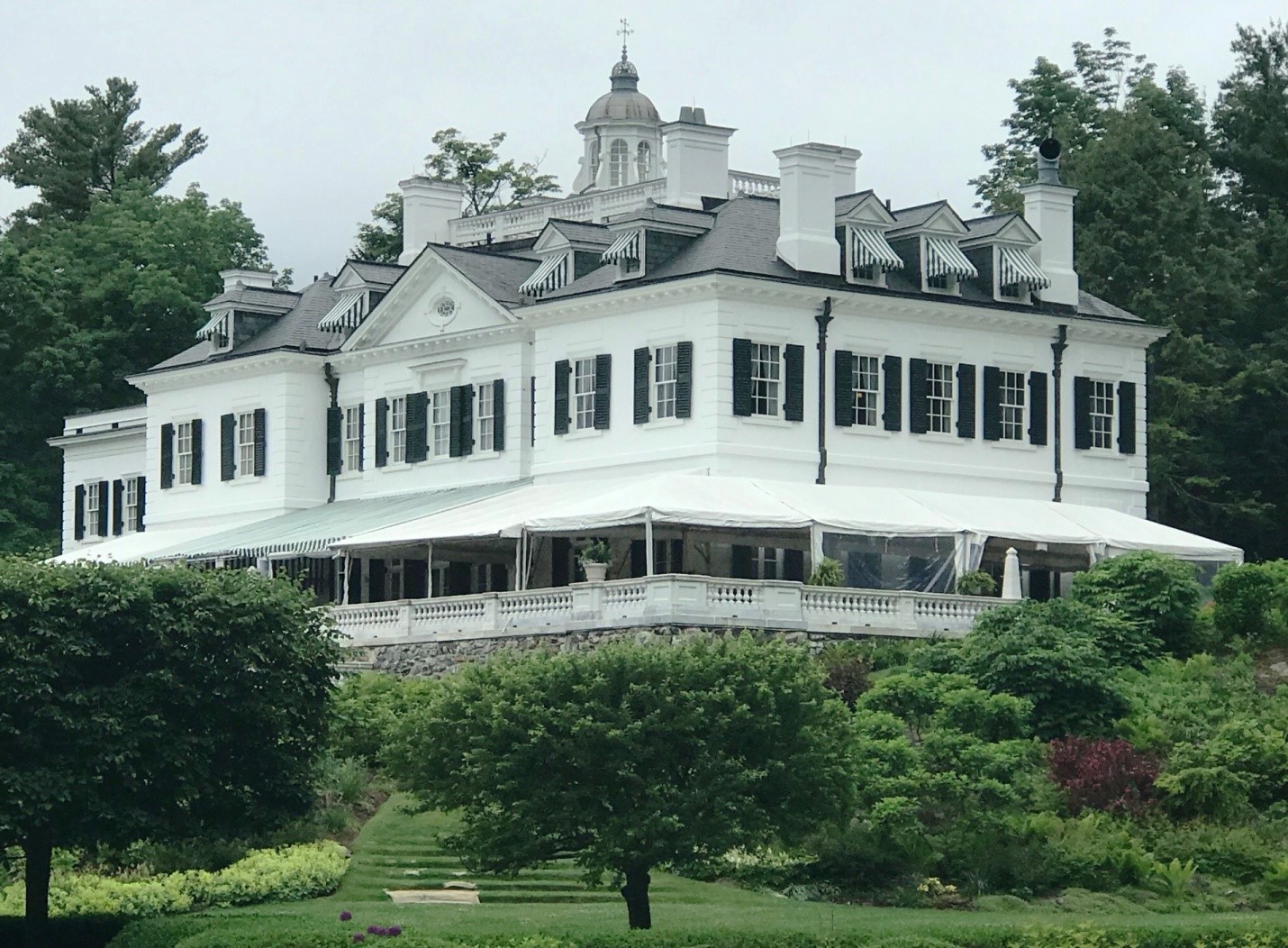 Our docent led us through the house talking about Wharton’s life. She showed us the desk where many of her novels were written and then eventually into the dining room where the table was set just as it might have been when she held intimate dinners with friends. 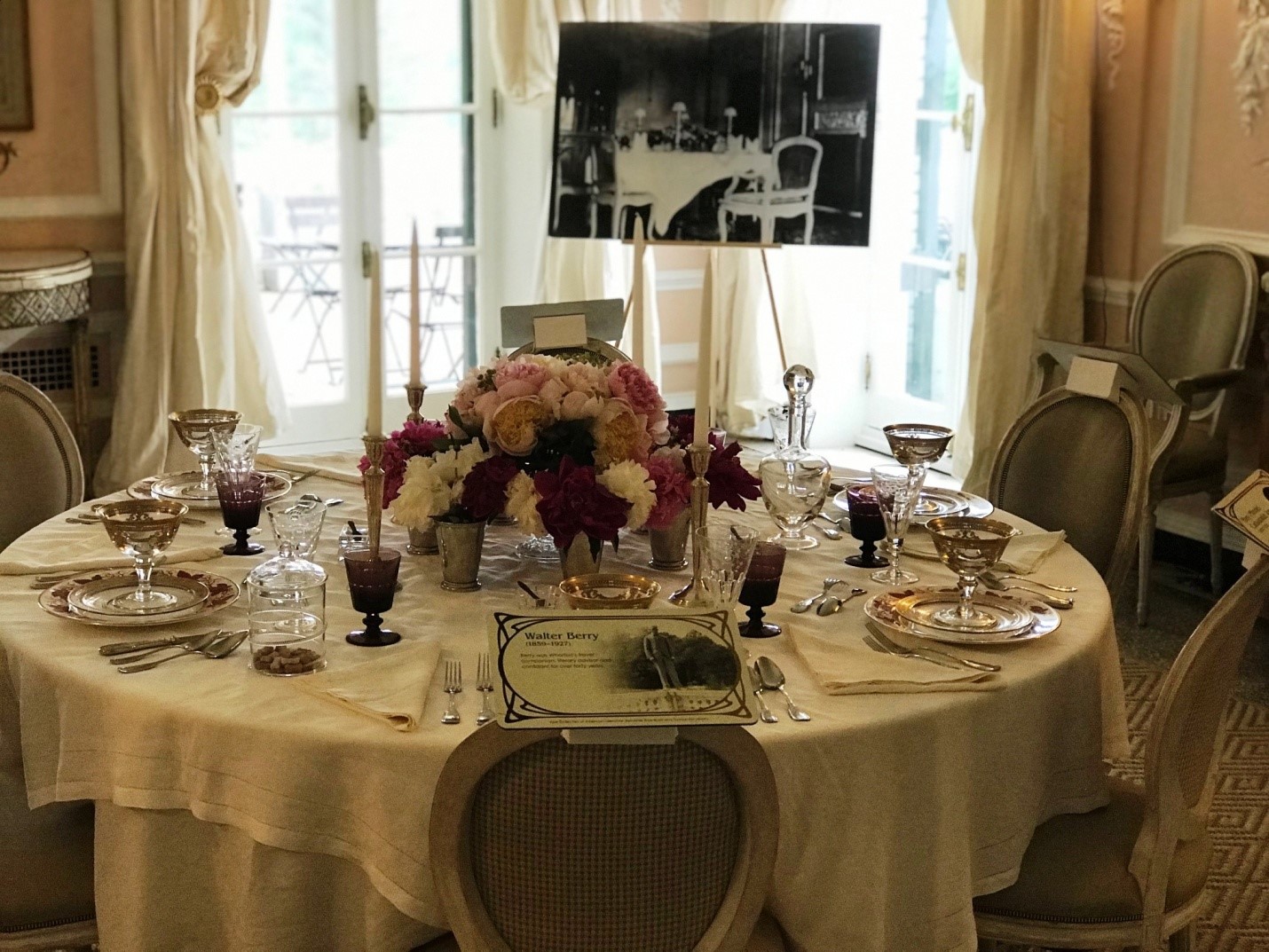 You couldn’t help but to think to yourself “if only these walls could talk.”

Just 10 minutes from the Mount, we toured Ventfort Hall. This cottage was built in 1893 for Sarah Morgan the sister of JP Morgan. The home was used in the movie Cider House Rules. 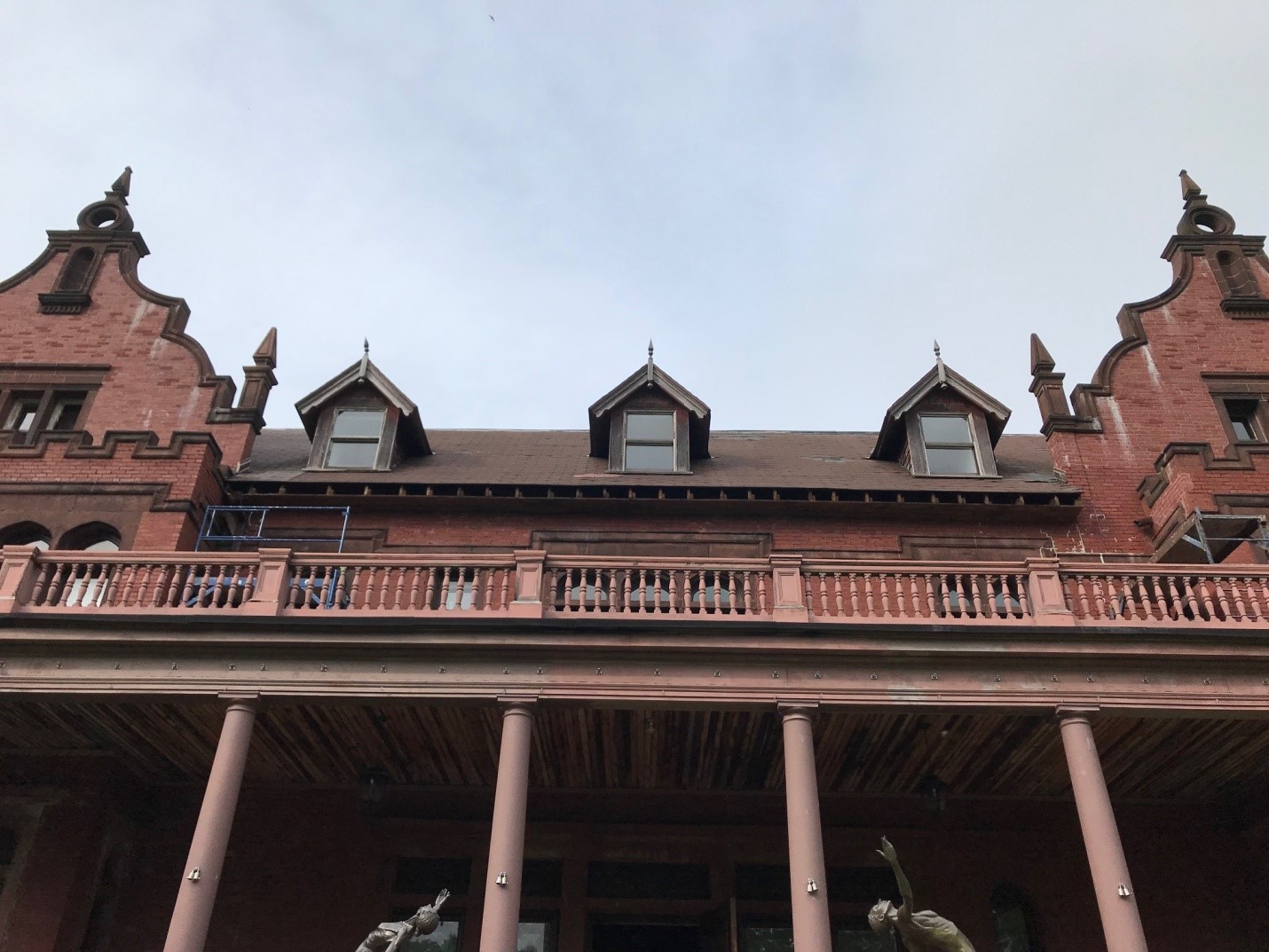 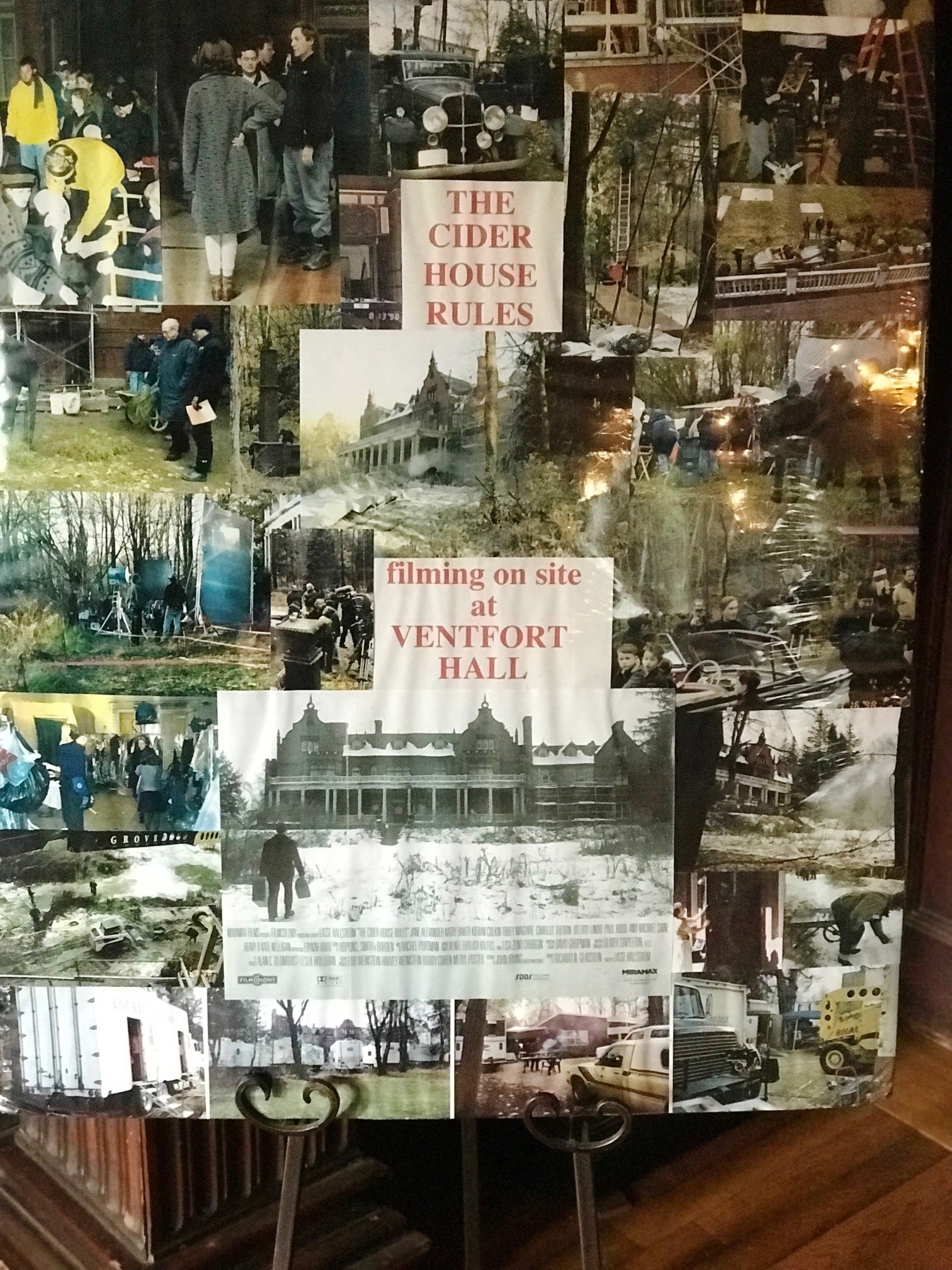 From there it was on to Naumkeag in Stockbridge, MA, the family residence of a 19th century New York attorney. Joseph Choate was an American lawyer and diplomat. Choate was associated with some of the most famous litigations in American legal history, including the Kansas prohibition cases and the Chinese exclusion case. In the public sphere, he was influential in the founding of the Metropolitan Museum of Art. 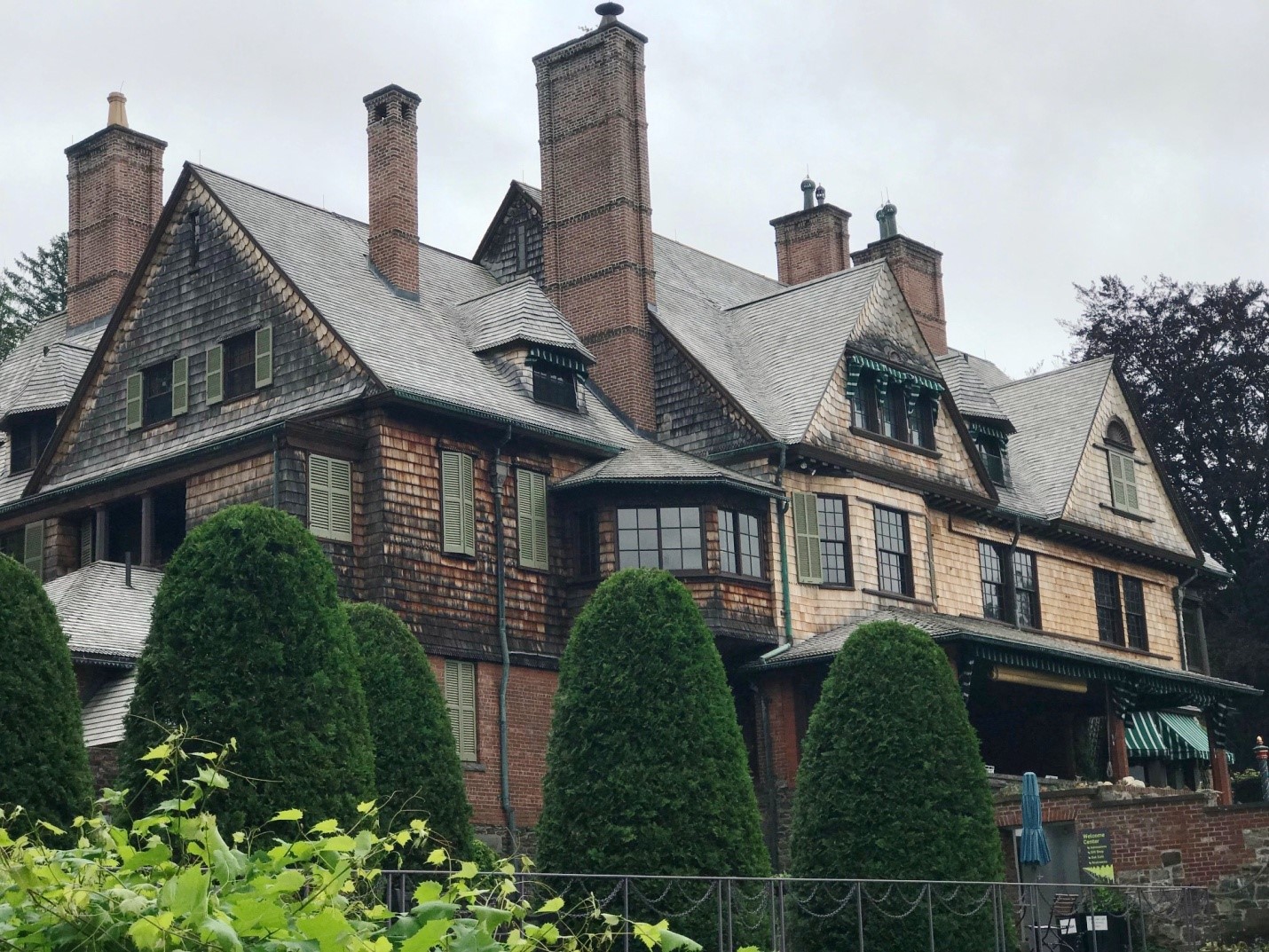 The next day we drove to Hudson, New York, to Olana State Park, the home of painter Frederic Edwin Church.  Before entering the house, we walked through the garden where we looked at how the house was situated on the land, and the diverse architectural elements that he incorporated into the design of the house from his extensive travels around the world. 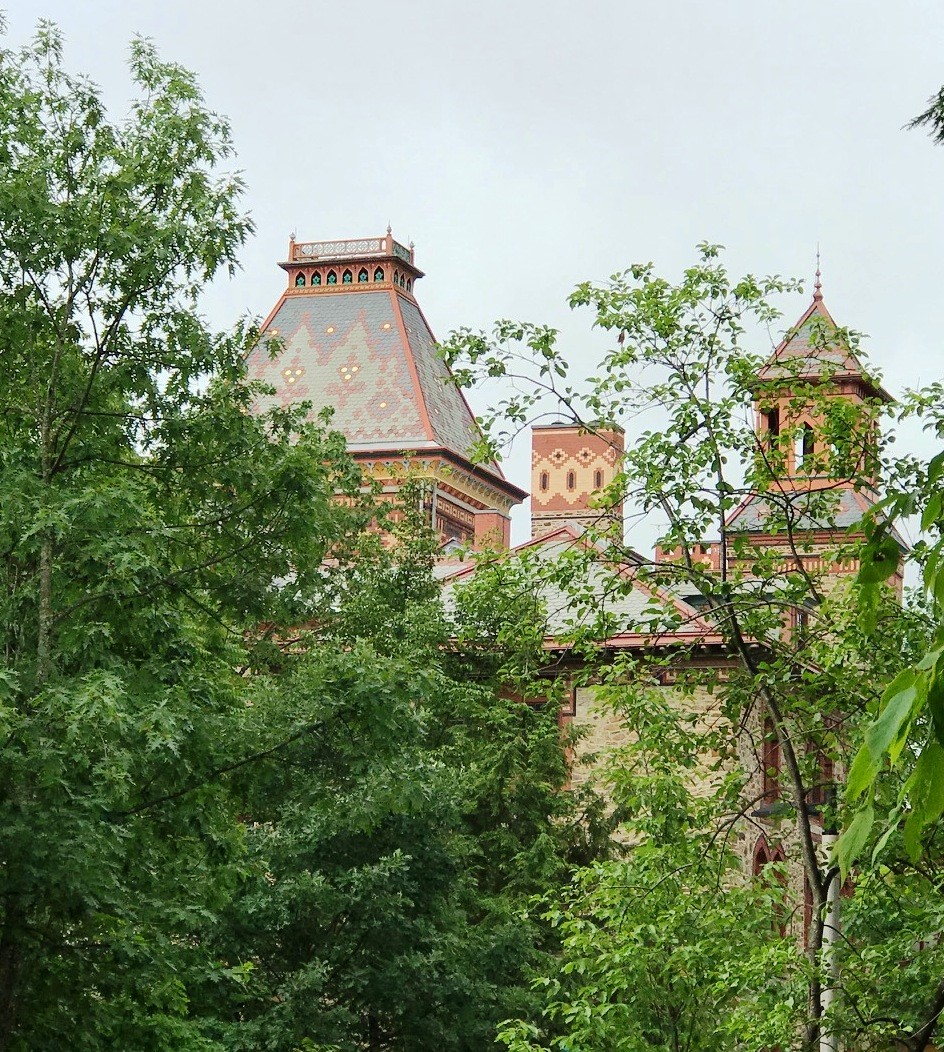 Once inside we quickly realized why Church is considered one of the foremost Hudson River School painters. Standing on the covered veranda that overlooked the Hudson River and the Catskill Mountains it was as if we had been transported into one of his paintings.  His studio with his easel and paints neatly arranged looked out over the Hudson River Valley and across to the estate of Thomas Cole, the man who would be a major influence on his style of painting.

The estate of Thomas Cole is a short drive over the Rip Van Winkle Bridge to Catskill, New York. This National Historic Site is the home of the founder of the Hudson River School. Again, we were surrounded by the artists paint brushes, easels, and the view he loved so much.

We leave you here in the Berkshires, for now.  However, our journey continues, and we hope to give you a look into the world of marble; from the quarry to the sculptor’s hands, as well as a few of the better-known historic sites.