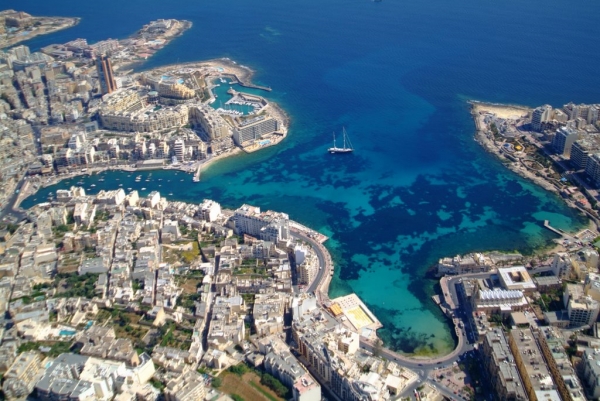 On a sun-struck September morning I arrived in Malta, a port-of-call on my Mediterranean cruise. The harbor wall, formed out of prehistoric coralline limestone rose before me, set ablaze by the sun. The dazzling sight of Valletta, the capital city, filled me with delight.

I heard a spellbinding story of Suleiman, The Law-giver (aka the Magnificent) and the 1565 Siege of Malta as recounted from the Ottomans’ point of view by Professor Kevin Reinhart of Dartmouth College. The battle “was lost by the Ottomans, more than it was won by the Knights of St. John.”

Michelangelo Merisi da Caravaggio, who was born around the same time as the siege, landed in Malta for a short time as the official painter of the Order of St. John. 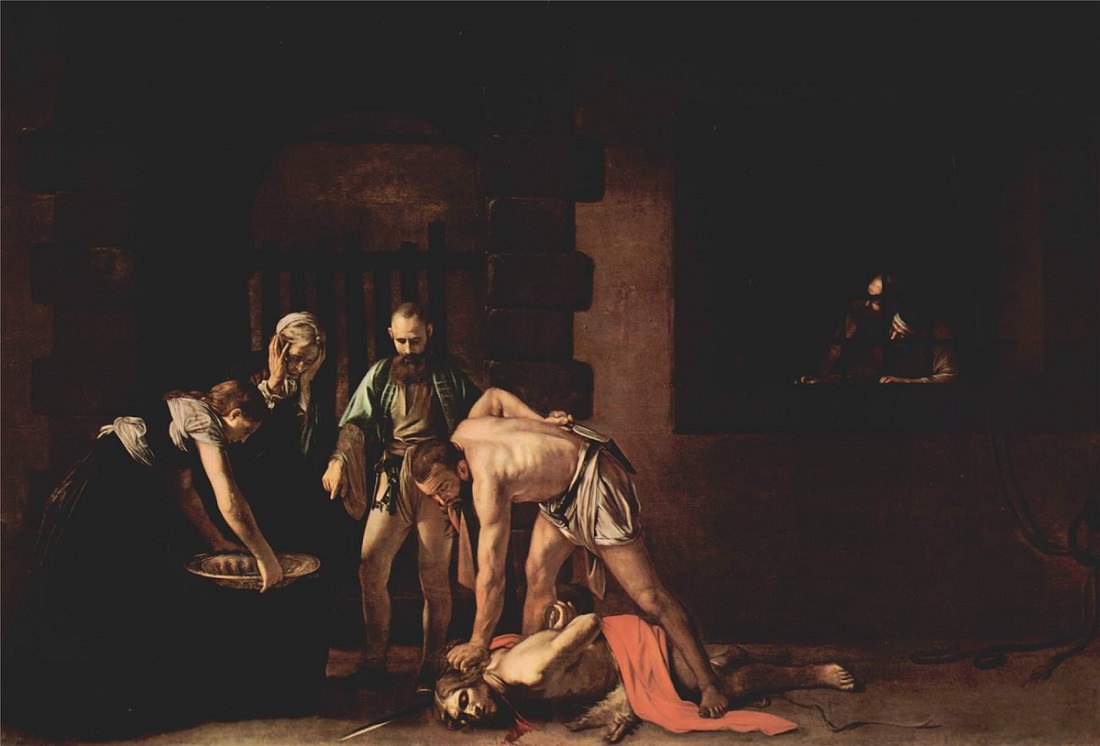 The Grand Master of the order invested him, by magisterial decree as a Knight in Obedience and commissioned him to paint two works, “The Beheading of St. John the Baptist” and “St. Jerome Writing.” I saw both masterpieces in the magnificent baroque rococo St. John’s Co-Cathedral and once again felt transported by the light and entranced by the marvelous art.