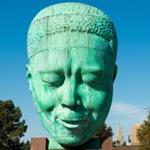 Historic 18th & Vine District celebrates Kansas City’s link to entertainment through the ages. Kansas City has been synonymous with jazz since the 1920’s and 1930’s when jazz legends such as Louis Armstrong, Ella Fitzgerald, Count Basie, Mary Lou Williams, Duke Ellington and Kansas City’s own Charlie “Bird” Parker were regularly featured in the city’s nightclubs and dance halls.

The American Jazz Museum honors the careers of these and other jazz greats while celebrating the experience of jazz as an American art form.

The Negro Leagues Baseball Museum pays tribute to the history and heroes of the Negro National League which was started in 1920. The league included baseball legends Jackie Robinson, John “Buck” O’Neil, Satchel Paige, Hank Aaron, Willie May and many more. It also celebrates the hometown legendary Kansas City Monarchs. 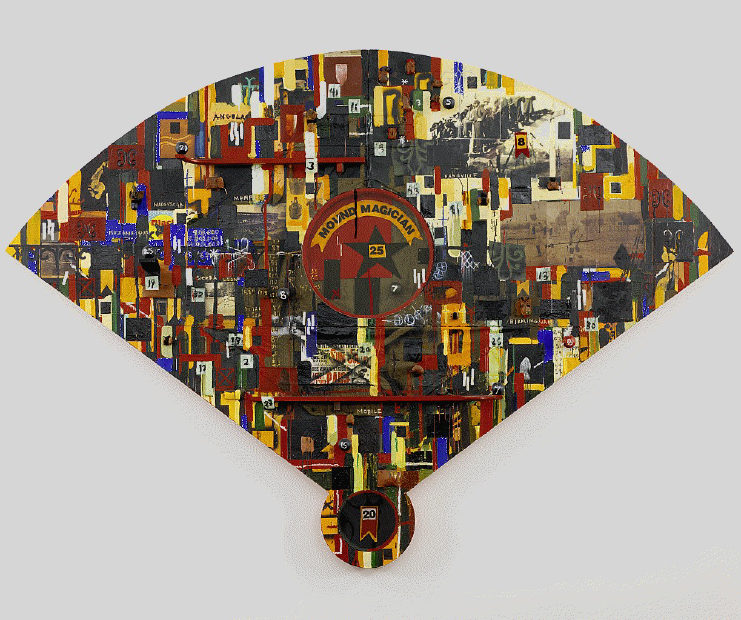 Radcliffe Bailey’s “Mound Magician” can be found at The Nelson-Atkins Museum of Art and pays tribute to Negro League and the pitcher for the Kansas City Monarchs, Satchel Paige, who was the first player from the Negro League to be elected to the National Baseball Hall of Fame. Another Kansas City Monarch’s player, Buck O’Neill, will be inducted into the 2022 National Baseball Hall of Fame. Buck O’Neill was a beloved Kansas City baseball ambassador and instrumental in making this museum possible.

More in this category: « The Kemper Museum of Contemporary Art Kansas City Belger Arts »
back to top