The Nelson-Atkins Museum of Art in Kansas City is happy to announce that the Keynote Speaker for the National Docent Symposium in September 2022 is Jane Chu.  Jane brings a rich perspective from her years as the chairperson of the National Endowment for the Arts.

Whether you are a docent, guide, gallery teacher, or educator, there has never been a better time to be involved in your museum. Wait, what? How can it be a good time, with the challenges and ambiguity museums have experienced as a result of the pandemic? Jane Chu will talk about the important role you play in connecting the community to the museum. 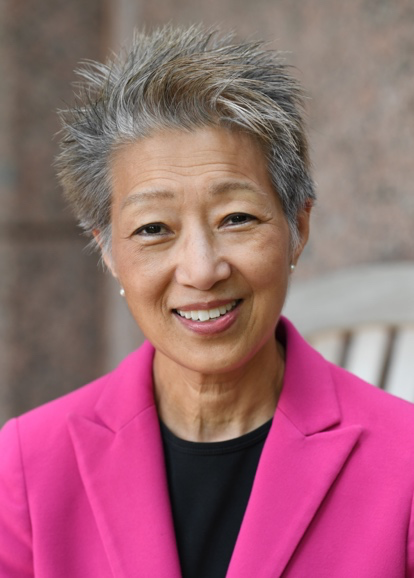 Jane Chu combines her academic research and professional practice in the arts, philanthropy, and business administration. In 2014, she was appointed to serve as the eleventh chairperson of the National Endowment for the Arts, completing her term in June 2018. Chu is also a practicing visual artist, and a Distinguished Visiting Scholar at the Indiana University Lilly Family School of Philanthropy.

During Chu’s four-year tenure at the National Endowment for the Arts, Chu traveled to 50 US states and four countries, 200 communities and made more than 400 site visits to meet with artists and arts leaders, government and civic leaders, philanthropists and the general public. The NEA awarded $430 million over the four years to support the arts in 16,000 communities covering 50 states, US jurisdictions, and in every Congressional District. In 2016, the NEA was ranked number one in the Best Places to Work in the Federal Government for small agencies.

Prior to coming to the National Endowment for the Arts, Chu served as the founding president and CEO of the Kauffman Center for the Performing Arts, overseeing a $413 million campaign to construct and open the performing arts center in Downtown Kansas City, Missouri.

Jane Chu straddles multiple cultures, having been born in Shawnee, Oklahoma, and raised in Arkadelphia, Arkansas, the daughter of Chinese immigrants. She received bachelor’s degrees in piano performance and music education from Ouachita Baptist University, as well as a master’s degree in piano pedagogy from Southern Methodist University. Additionally, Chu holds an associate degree in visual arts from Nebraska Wesleyan University, an MBA from Rockhurst University, a Ph.D. in philanthropic studies from Indiana University, and five honorary doctorate degrees.

Monday’s breakfast speaker is Glenn North, poet laureate of the 18th and Vine Historic Jazz District and Director of Inclusive Learning and Creative Impact at the Kansas City Museum.  Entitled “Parting Inspiration from an Accidental Docent”, Mr. North will combine the elements of personal narrative, ekphrastic poetry, and visual art in a presentation demonstrating how museums and cultural institutions can be activated as spaces for cross-cultural dialogue and social action. 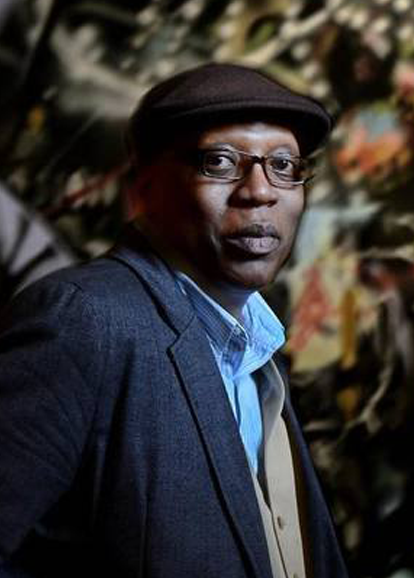 Glenn North is the Director of Inclusive Learning and Creative Impact at the Kansas City Museum. He received an MFA in Creative Writing from UMKC and is the author of City of Song, a collection of poems inspired by Kansas City’s rich jazz tradition and the triumphs and tragedies of the African American experience. He is a Cave Canem fellow, a Callaloo creative writing fellow and a recipient of the Charlotte Street Generative Performing Artist Award. His ekphrastic and visual poems have appeared in art exhibitions at the Nelson-Atkins Museum of Art, the American Jazz Museum, and the Nerman Museum of Contemporary Art. Glenn is also an adjunct English professor at Rockhurst University and is currently filling his appointment as the Poet Laureate of the 18th & Vine Historic Jazz District.