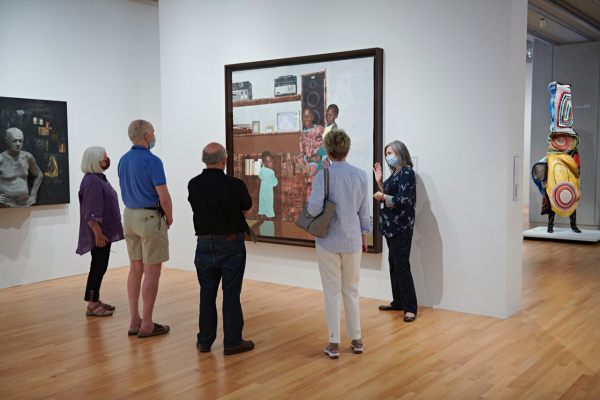 The Wadsworth Atheneum Docent Council celebrated its 50th Anniversary in 2018.  The Council continues to evolve, lead and inspire.

Our story began in 1968 in Montreal when the President of the Women’s Committee of the Wadsworth Atheneum heard about docent councils at a museum-related conference. This inspired leader introduced the concept to the Director of the Atheneum and was met with an enthusiastic response.

By the 1970s, inquiry-based training was the norm. Docents visited elementary schools and began a Docent Dialogue of articles written by and published for the docent council. The 1980s saw our first attendance at the National Docent Symposium, the introduction of a formal docent review process, and a focus on serving City of Hartford residents.

The 1990s brought a series of exhibitions to the Wadsworth Atheneum including one involving Aboriginal art. This exhibition required special training in both the objects and the context in which the works were made and used. During this time, we introduced our part-time program for working docents and offered training on Tuesday evenings to accommodate their schedule. These docents tour on weekends/evenings only. 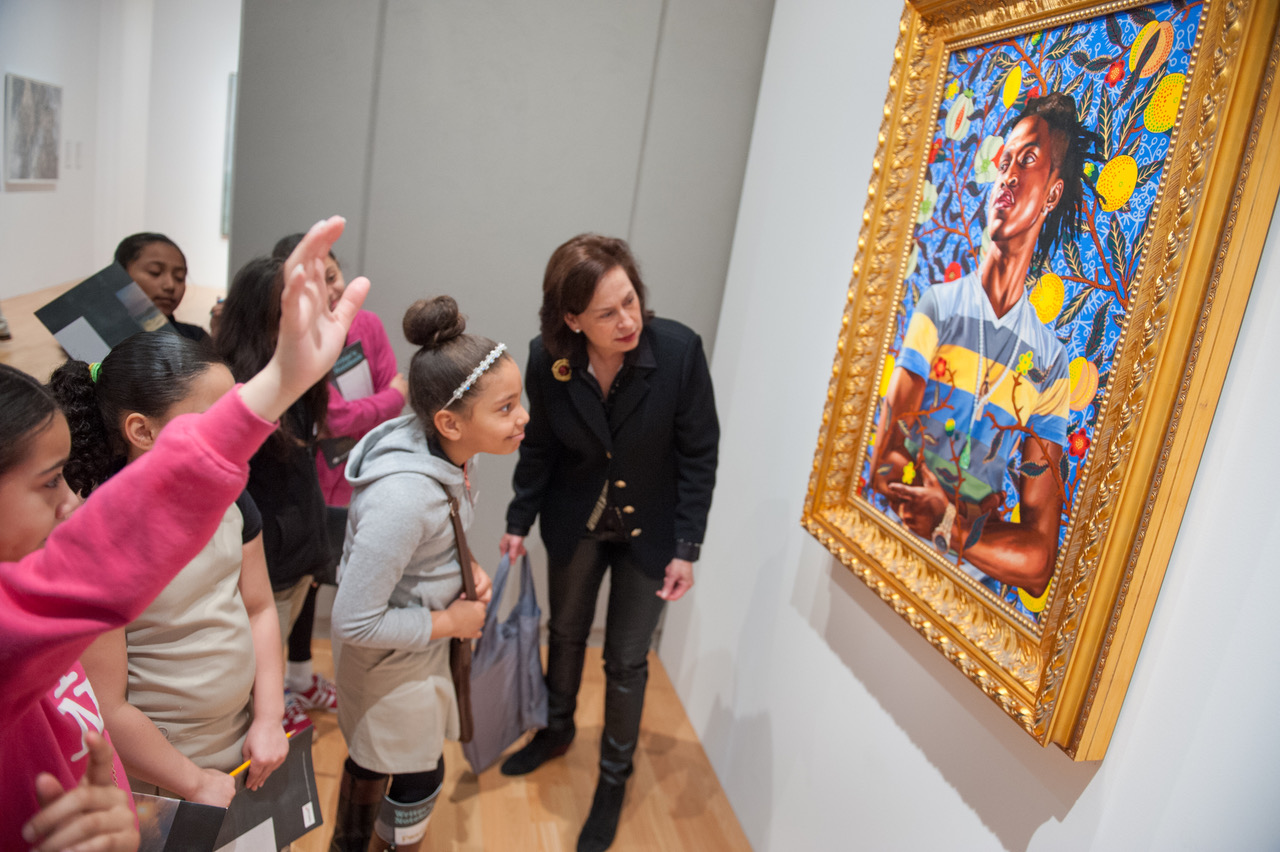 The 2000s introduced Museum on the Move, a two-part program sending docents into the classroom and then inviting these students into the museum the following week to experience art “first-hand”. In 2015, our docents hosted the bi-annual Connecticut Docent Symposium.

Our response to Covid-19 was to transition to a hybrid model, performing both virtual and small in-person group tours. We also trained two new docent classes, the first beginning before Covid and the latter completing training solely on-line. Both classes of Docents in Training have worked with their docent mentors and are about to take off on their docent careers.

At the Wadsworth Atheneum we continue to be inspired by this statement by a former Director of Education: